Today more than ever it’s important how your meals are prepared due to toxins and its effect on your health.

11 Reasons Why Fried Foods Are Unhealthy

1) Canola oil is one of the top 3 GMO products (genetically modified to contain pesticides) in the US and Canada.

Canola oil is used by most restaurants for nearly all fried meals; and it’s found in practically every processed food, from salad dressing to mayo to conventional nuts and seeds.

Canola oil is manufactured via a highly unnatural processing process that involves heat, deodorization and the toxin solvent hexane.

A significant amount of trans fat are formed during the manufacturing process.

Digestive problems and birth defects are also common problems you can face due to GMO foods.

2) It is found that most fried meat in restaurants contain growth hormones. Growth hormones are used to promote faster growth of livestock.

Manipulating growth hormones in livestock may increase insulin growth factor (IGF), which can mimic the effects of human growth hormone in harmful ways.

Research has shown that milk from recombinant bovine growth hormone (rBGH), a synthetic cow hormone, contains up to 10 times more IGF than other milk. IGF is linked to increased risk of cancer.

3) Research has revealed that people who regularly consume fried meat run a greater risk of infertility.

5) Modified, fried & processed foods do not break down in the body properly. Instead they are stored as toxins in your kidneys, intestines, liver, colon, and prostate.

Fried foods clog arteries which can cause heart attacks, strokes and Alzheimer’s.

6) Artificial chemicals are used in some fried foods. In fact, some of these foods are also sterilized.

As the sterilization methods used are cheap, they are harmful for a consumer’s health more often than not.

8) According to research, there is a connection with obesity among individuals who consumed most of their calories from fried foods.

9) Hydrogenated or partially hydrogenated vegetable oils are typically used in restaurants, which means you are consuming trans fat.

Trans fat is a man-made fat that improves the shelf life of processed foods which raises your cholesterol and increases your risk of heart disease and stroke.

10) All oils and fats have what’s called a “smoke point” – a temperature at which the chemical structure deteriorates and forms toxic compounds.

This is when oils turn rancid. Consuming foods fried in rancid oil leads to protein malfunction, hypertension, increased oxidative stress on your body, leading to glucose intolerance, and high cholesterol.

11) Vegetable oil used in fried foods breaks down every time it’s heated due to its repeated use in fast food chains.

The oil as well as other nutrients goes through a harmful change because of this repeated heating.

Vegetable oils are some of the most harmful substances you can put into your body.

It’s very important to start to reduce and eliminate your intake of fried foods consumed at restaurants for the reasons outlined above.

To experience the benefits of avoiding fried foods in restaurants click here to learn more. 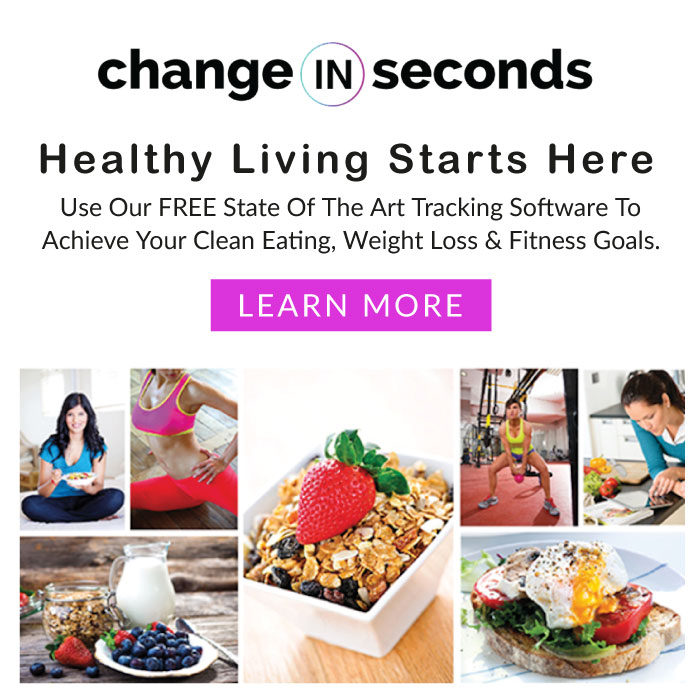 Back to Top
close
Send this to a friend